‘Across the Barricades’ was the second of the Kevin and Sadie series and its title and plot have provided what has since become a cliché for the impact of the political violence in Northern Ireland on the emotional lives of the young. While this aspect of the novel has properly received attention, Lingard’s original aim for the series was to deal in an ‘adult’ way with the kinds of displacement that teenagers experience as they develop adult identities and relationships. This displacement becomes actual in the next three novels – Into Exile (1973); A Proper Place (1975); Hostages to Fortune (1976) – as Kevin and Sadie leave Belfast in order to pursue their relationship.

Lingard apparently considered writing a sixth episode which would take them back to Belfast, but this never emerged. Instead, thinking about what might have happened if Kevin and Sadie had stayed in Belfast led her to Dark Shadows (1998) which concerns the pressures on the friendship between Jess and Laurie, cousins who meet as teenagers, but whose families have long been estranged because of Jess’s father conversion to Catholicism on his marriage.

Joan Lingard (1932) is a novelist and children’s author. 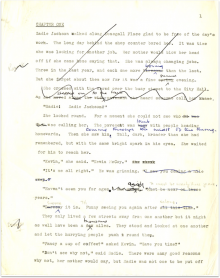 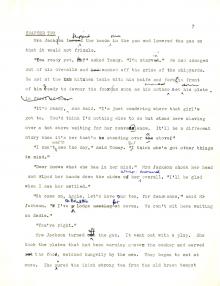 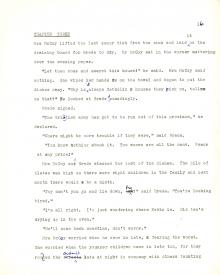 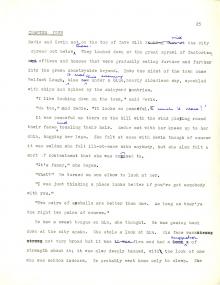 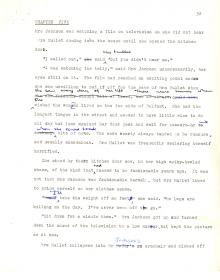 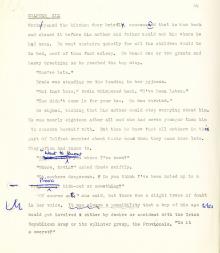 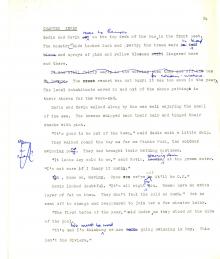 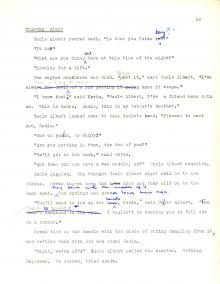 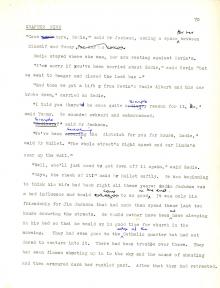 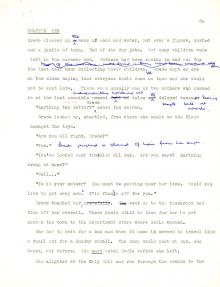 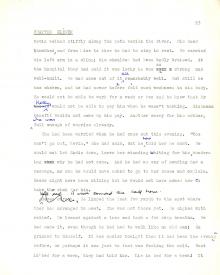 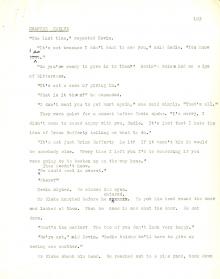 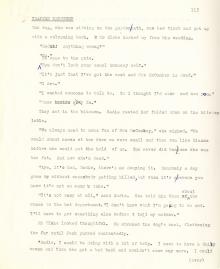 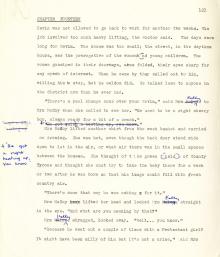 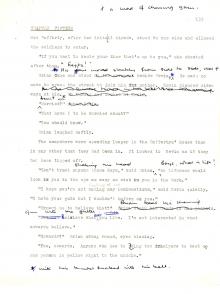 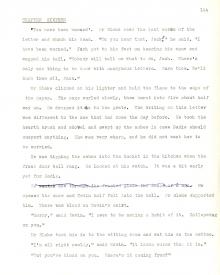 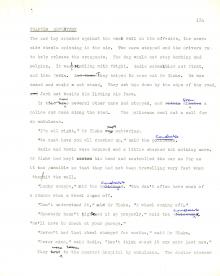 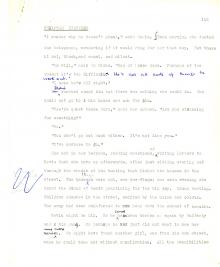 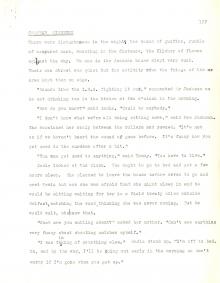 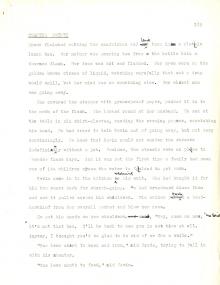