The Archive consists of digitised manuscripts and letters belonging to nine writers born or based in Northern Ireland. This material was donated to the Linen Hall Library over many years and is being presented in digital form for the first time.  The material ranges from 19th century manuscripts by Samuel Ferguson through to the late poems of John Hewitt in the 1980s.

Taken together the Archive constitutes an important part of the literary history of Northern Ireland. 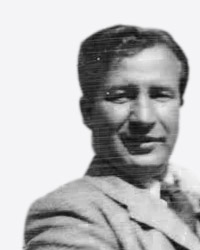 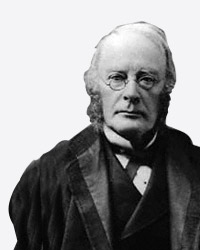 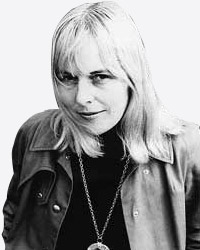 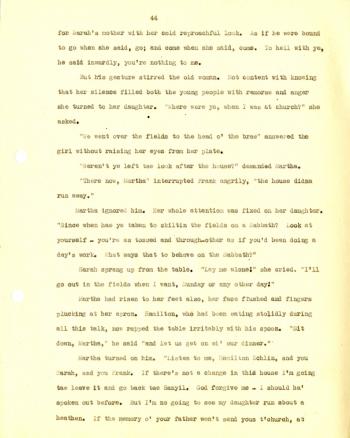