Sam Hanna Bell’s novel is a central text in the literary history of the north of Ireland. Its depiction of a rural Presbyterian community living a hard but not poverty-stricken life on the Ards Peninsula in the early years of the twentieth century is critical without ever being condescending. Sarah Gomartin’s relationship with the brothers Hamilton and Frank Echlin provides the central narrative. Her refusal to say which is the father of her child or to marry either of them leads to social isolation and a battle with the Reverend Sorleyson, resolved only when Sarah eventually marries Hamilton for the sake of their daughter.

The novel’s portrayal of Sarah leaves open the question of whether she is selfishly manipulative or strong-willed and independent. This balance in turn allows the novel’s accounts of local landscape and folkways to be read as either an elegy for the passing of rural custom and community or as a depiction of the necessary decline of primitivism and superstition in the face of modernisation. 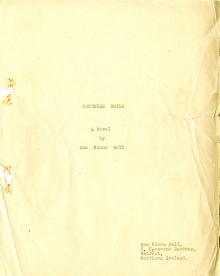 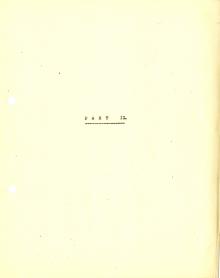 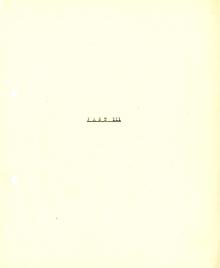